You could say 2016 was “The Year of the Matte.” Matte, a flat and lusterless finish without any shine or highlight, became wildly popular in the past year. This matte finish phenomenon was seen applied to nail polish, phone cases, Starbucks travel tumblers, and even cars. The most overwhelming matte trend, however, was the matte lipstick craze: a rebirth of the dry-lipped 90’s look, but much more flattering and velvety. A major proponent of this trend was public figure and beauty icon, Kylie Jenner. 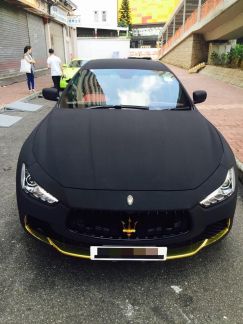 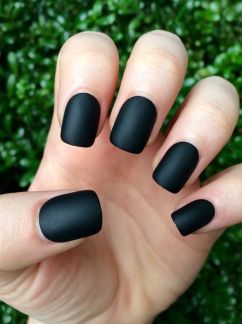 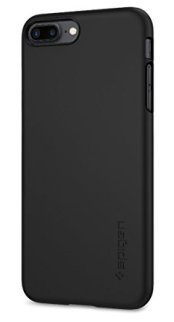 In mid-April 2016, Kylie Jenner launched her own line of matte liquid lipsticks paired with matching lip liners which she coined the Kylie Lip Kit. Kylie Jenner is known for her lips in general, which greatly contributed to her lipstick line blowing up so quickly. Kylie Lip Kits sold out so quickly that her website, Kylie Cosmetics, would crash mere minutes after restocking due to the immense traffic of buyers. Other cosmetics companies followed suit and introduced their own matte liquid lipsticks including Stila, Anastasia Beverly Hills, Colour Pop, Too Faced, and Maybelline.

The matte makeup fad seems to have peaked this past winter and is now being replaced by softer glossy looks. Kylie Cosmetics has even introduced a new line today called the KKW Creme Liquid Lipstick. The 2017 runway looks are more dewey and less flat. Glitter and metallic cosmetics are even emerging onto the scene, replacing the dull lackluster matte look of last year.

An article posted on Into The Gloss asked celebrity makeup artist widely known by his instagram handle, @makeupbymario, if the matte trend is on its way out.

“Gosh I hope so,” he said. “I do think we are moving away from the matte lip. I’ve always loved a true creamy lipstick or a gloss and I think that look is definitely about to make a comeback.”

Over spring break my grandma excitedly showed me her new Sephora matte lip stain, and it became quite clear to me that the trend is officially OUT. Sorry Gammie!

One thought on “The Year of the Matte”

Hello! I'm Nat, and I can't wait to share my stories with you. xx View all posts by Natalie